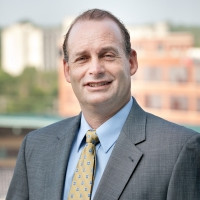 In 2006, he assumed the role of Senior Portfolio Manager with primary responsibility for Verity’s tactical allocation strategies. His broad experience and insightful analysis of securities markets have been instrumental as he had led the development of these and other unique proprietary strategies currently offered by the firm under his management.