A general “end” to the pandemic appears finally to be in view. We are not there yet, but we now have our first true glimpse of “there”. In between, it seems there is much that remains to be endured; with the renewed surge in hospitalizations – likely to be exacerbated by the holidays – it does not promise to be an easy time socially or economically. There can be no assurance that the market will not react at some point for this or any number of other reasons, but the outlook as we scan the horizon seems brighter.

We will not return to the same place we left; we will not simply pick up where we left off – we will emerge in a somewhat different world. Among the most obvious examples are a dramatic expansion in remote work and online shopping; thousands of businesses simply gone; millions of jobs gone with them. Though in economic terms as in all of life, change is a constant, with winners and losers, the change taking place now is stark and disruptive on a scale to which we are unaccustomed.

In the process, central banks have even more dramatically extended prerogatives they assumed during and after 2008 Financial Crisis. Without debating the need for action by central banks in the face of economic crises, the economic control now exerted by the Federal Reserve and other central banks worldwide, the lengths to which they now “comfortably” go, the seemingly limitless “whatever it takes” mentality, has changed – must change – certain elements of investment behavior.

Further heightening the sense of change we face are ultimately unavoidable issues that have been bearing down upon us for quite some time – the trillions in unfunded pension liabilities, unfunded Social Security liabilities, the serious inadequacy of Medicare funding, the now even more incomprehensible mountains of sovereign debt both domestically and across the developed world – all in the face of political polarization and general childishness that renders us seemingly incapable of solving practically any meaningful problem … and we emerge from the economic effects of the pandemic with these issues even more nearly upon us.

The intent is not to spread pessimism; as is the nature of crisis, when doors close, other doors somewhere are usually opening. As noted in our August commentary:

The painful but often profoundly productive process of “creative destruction” is in motion. It is launching improved business models, enhanced efficiencies, creative new solutions and new areas of economic development. A world of opportunity awaits because of the awareness and thought processes this crisis has forced upon us. Change particularly very painful, undesired change can be a powerful creative stimulant. So, among the legitimate variables in this very complex equation is the possibility that we could explode out of this crisis into a wave of economic progress unlike any we have seen in a couple of decades or more.

As we look at the immediate future, economic analysis, for what it yields, has finally again emerged from mere chaos into trends that are meaningful to consider:

• On the positive side: the housing market, which has helped carry the overall economy throughout, remains exceedingly strong, hitting levels last seen before the Financial Crisis; retail sales by mid-summer were solidly exceeding pre-COVID levels; manufacturing has been resurgent, as the demand for goods has exceeded the demand for services, though total output through October remains 5% below February industrial production levels. In all of these cases, the pace appears to be temporarily flattening for various reasons as we head into year end, but these have to date significantly outperformed early expectations.

• Economic weakness, unsurprisingly, has been focused in the huge services segment, particularly hospitality and related sectors, which given the nature of the crisis saw businesses in some areas completely shut down for a time and severely restricted throughout as a consequence of both official restrictions and individual consumer caution. This, in turn, has been devastating to employment. There is damage here numerous small businesses which have permanently closed and the carnage is not over. In time, new businesses will form, but replacement of this lost enterprise, in whatever future form, will not happen overnight. 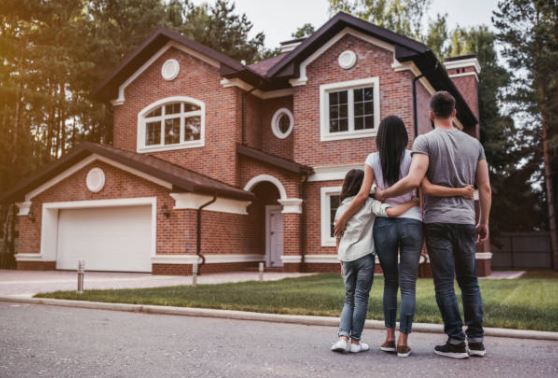 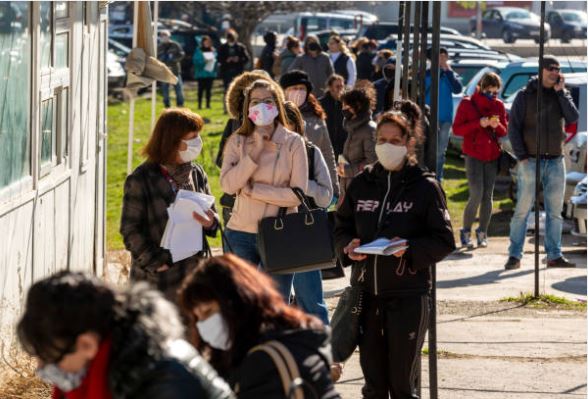 • Unemployment has improved dramatically following the initial epic loss of jobs, but the pace of improvement has temporarily ground to a halt at levels that remain comparable to the depths of the 2009 recession. It remains to be seen how this will affect ultimate consumer demand as we move through the holidays and beyond. Government support effectively filled the hole for many during the spring and summer, and consumers on a collective basis are sitting on a stash of savings – but the degree to which government support will again fill some of the hole, the willingness of consumers to spend down their savings, and the pace at which employment more materially recovers will all have a lot to say about the ability of consumption to keep certain parts of the economy progressing in the foreseeable future.

As we look to emerge from the pandemic, it is not about a return to normal – but about how we will transition and for insightful portfolio managers it won’t be back to “business as usual”. Change is not only proceeding, it is accelerating – and not just in which industries and which companies will be the big winners and losers but in the ways one must look at factors such as debt, valuations, and other variables that enter into the process of investment analysis.

As but one example, the opportunity for meaningful real returns from “guaranteed” investments has, at least for the for seeable future, been essentially eliminated. The safety of short-term government bonds offers next to nothing in yield, and, with impending inflation risks on the horizon, venturing into longer term Treasuries or investment-grade corporate bonds to gain a paltry increase in yield poses a significant risk to principal.

This will not likely be a period where a “paint by number” approach to portfolio management will yield reliably effective results. The ability of portfolio managers to identify the things that are fundamentally changing and to diligently evaluate their processes and assumptions, while continuing to systematically adhere to the discipline of their craft will be critical. I have watched our portfolio managers over the past 10 months with tremendous respect for their patience and their discipline, but also, particularly, for their thoughtfulness and their insights – all of it informed by a depth of experience that spans crises both domestic and international dating to the 1990s and before.

As is always the case, but particularly in uncommon times such as these, we must together proceed with care in navigating the risks, with attentiveness to the material opportunities currently opening in front of us.

In closing, from us to you, across all faiths and political persuasions, wishing you and those you hold close … health and safety, warmth and peace … in this season and beyond.Gordon T. Wegwart